Thinking further, how might democracy look like in a few centuries? Do nation states have a future or are there better means to protect liberal values? The third day is dedicated to evaluate alternative conceptions to liberal-representative democracy comprising the decentralization of political systems and the economy, an increase of government competitiveness and how blockchain could play into this. 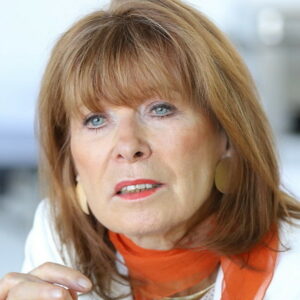 Researcher at the CREMA Institute

Together with Bruno S. Frey, Osterloh argues for re-adopting random decision-making elements. This improves the activation of knowledge, the leadership engagement of the population, and results in a strengthening of participation as well as in a reduction of inequality dominance of the elites. Also she is advocating for partial random selection of women in leadership positions out of a carefully selected pool as a counter-measure to reduce women's, on average, higher aversion to competition versus men and ensure #equality. 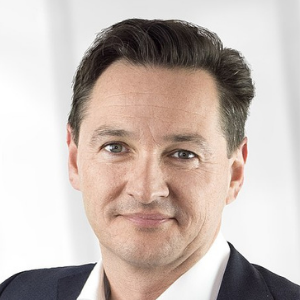 Titus Gebel works as an entrepreneur and advocate for new special economic zones, especially in developing countries. He is the founder and president of the company Free Private Cities Inc., board member of the Seasteading Institute with Peter Thiel and Patri Friedman, as well as a partner at NeWAY Capital. Gebel is currently working with partners to realize the world's first Free Private Cities, including Honduras among others. 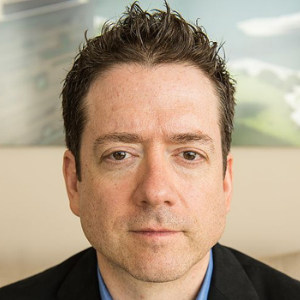 Joe Quirk is President of The Seasteading Institute and co-founder of Blue Frontiers. Joe Quirk is also a science writer, novelist, and memoir ghostwriter, with a national bestseller in each category. He is co-author with Patri Friedman of Seasteading, an Amazon bestseller in the category of marine engineering. Joe leads a team of lawyers, engineers, business leaders, artists, and investors to establish the first floating community with unprecedented political autonomy in the waters of a host nation. 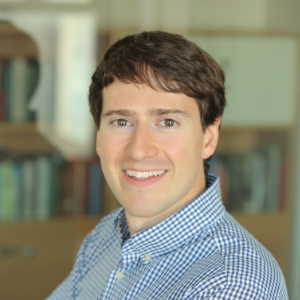 Alex Gladstein is Chief Strategy Officer at the Human Rights Foundation. He has also served as Vice President of Strategy for the Oslo Freedom Forum since its inception in 2009. In his work Alex has connected hundreds of dissidents and civil society groups with business leaders, technologists, journalists, philanthropists, policymakers, and artists to promote free and open societies. Alex’s writing and views on human rights and technology have appeared in media outlets across the world including The Atlantic, BBC, CNN, Fast Company, The Guardian, The New York Times, NPR, TIME, WIRED, and The Wall Street Journal. He has spoken at universities ranging from MIT to Stanford, briefed the European Parliament and US State Department, and serves as faculty at Singularity University and as an advisor to Blockchain Capital, a leading venture firm in the fintech industry. He frequently speaks and writes about why Bitcoin matters for freedom.