What are the exogenous and inherent deficiencies of liberal-representative democracy and what is „fast medicine“ to cure ist most apparent defects? The first day is dedicated to extensively discuss problems impinging on democracy and to explore promising incremental innovations like deliberative forums, or the introduction of randomness to decision-making. 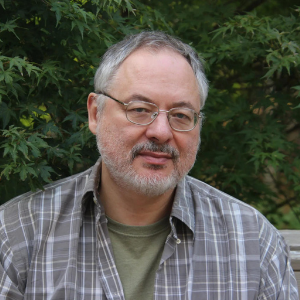 Professor at the University of Connecticut

Peter Turchin is a complexity scientist who works in the field of historical social science that he and his colleagues call Cliodynamics. His research interests lie at the intersection of social and cultural evolution, historical macrosociology, economic history, mathematical modeling of long-term social processes, and the construction and analysis of historical databases. Currently he investigates a set of broad and interrelated questions: How do human societies evolve? In particular, what processes explain the evolution of ultrasociality—our capacity to cooperate in huge anonymous societies of millions? Why do we see such a staggering degree of inequality in effectiveness of governance and economic performance among nations? 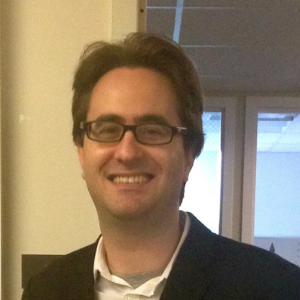 Dan received his Ph.D. from New York University in 2014 with a dissertation entitled Buying a Province, Building an Empire: Money, Markets, and Growth in Roman Africa from Augustus to Aurelian on the economic and financial development of the western Roman Empire. He currently holds a postdoctoral position working with Dr. Peter Turchin on the Deep Roots of the Modern World, part of the SESHAT: Global History Databank Project, a large-scale, interdisciplinary and comparative project hosted by the Evolution Institute and the University of Oxford. His postdoctoral work focuses on determining the institutional features and structures which underpin economic performance and the provision of public goods in these different places and times. 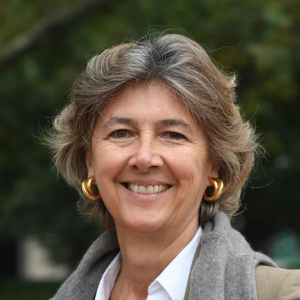 Alessandra Casella is professor of Economics and professor of Political Science at Columbia University and a fellow of the National Bureau of Economic Research (Cambridge, Ma), and the Center for Economic Policy Research (London, UK). She is a graduate of Universita’ Bocconi and received her PhD in Economics from MIT. She has taught at UC Berkeley and held a position as Directeur d’ Etudes at the Ecole des Hautes Etudes in Sciences Sociales (EHESS) (Paris and Marseilles). She is a fellow of the Society for the Advancement of Economic Theory, has been a Guggenheim fellow, a member of the Institute of Advanced Studies in Princeton, a Russell Sage fellow and a Straus fellow at the NYU Law School. Casella is on the board of editors of the American Economic Review and is the director of the Columbia Experimental Laboratory for the Social Sciences. Casella’s recent work is in political economy and experimental economics. 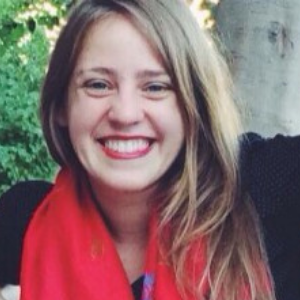 Paula Berman heads up the Ambassadors Program for Democracy Earth Foundation (DEF), where she works with political and activist leaders in more than 10 countries to create local movements around the blockchain-based liquid democracy governance; she also directs a Student Ambassador program, working with student democracy activists in universities worldwide. Prior to her work with Democracy Earth, Paula's history has been one of social hacktivism: acting as Team Captain of Code for Curitiba, a group of hacker activists working to make public management better through technology; and leading the creation of Politikei, a software platform connecting citizens with Brazilian City Councils. In 2017 Paula was named a Young Leader of Civic Technology by Stanford University and the U.S. National Democratic Institute. She is a featured guest lecturer at the prestigious ITSRIO 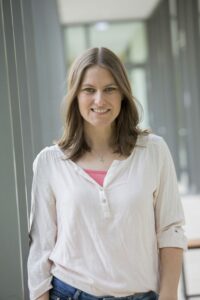 Sarah Händel is a member of the federal executive board of the Organization “Mehr Demokratie e.V.”, an initiative to strengthen the democratic basis in the German political system. One of their focus points lies on randomly allotted citizens’ councils as part of the political decision-making process. With the project “Bürgerrat – Deutschlands Rolle in der Welt” they drove the introduction of a citizens’ council that works with the German parliament on topics of German foreign policy, and the role that Germany takes in the international community. Sarah Händel and “Mehr Demokratie e.V.” aim to make the political process more inclusive, and more representative of the entire population. To unite people behind political decisions and strengthen cooperation in politics and society.